E-Species is a company producing an upcoming website and app for use in schools and homes to create a balance sheet detailing species of flora and fauna around your location. When E-Species came to Painting Pixels they were looking for an animation that would make use of both 2D and 3D elements to explain what the website and app will do.

2D Animation – To produce a 2D animation that educates and informs the view about E-Species and what it is.

3D Animation – To design, model, rig and animate a 3D Mascot for the company and incorporate it with the 2D Animation and an introductory voice over. 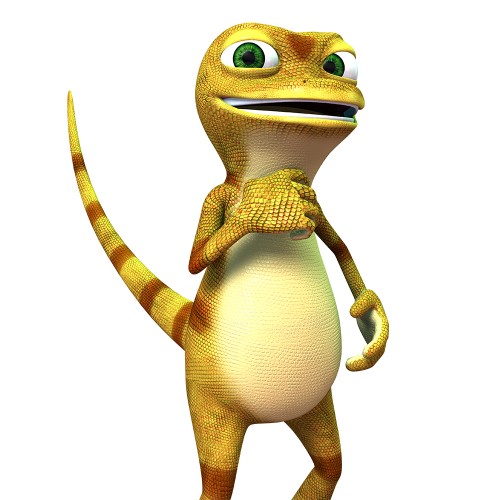 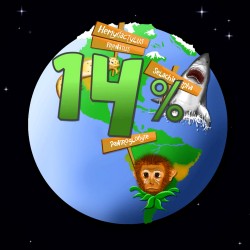 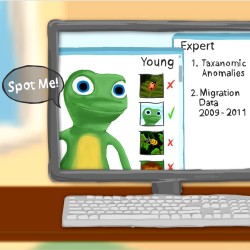 As the animation needed to appeal to wide audience, young and old, we new we had to find a style of animation suitable for this that would be easy for everyone to follow. This is why we opted for a cartoony, hand drawn and painted style that was bright, colourful and clear. These assets were animated in a way that would make the whole ‘story’ easy to follow; with the use of size changes drawing the viewers attention to the relevant subject matter whilst all other assets remain motionless. The animation itself was tailored to the pacing of a voice over recording provided by the client themselves. 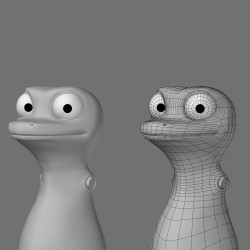 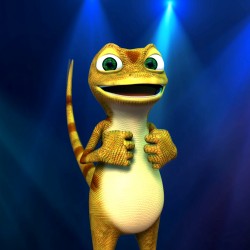 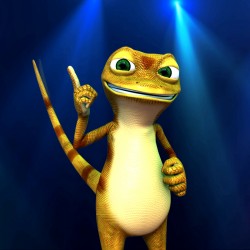 The second stage of the project was the 3D Animation. Here the client wanted us to design, model rig and animate a 3D Character Mascot for the introduction and ending of the 2D Animation. We began by producing character concepts for the mascot, with the client eventually choosing the Gecko. From this point forward our 3D Artists took the reins and modelled, rigged and animated the Gecko to match up with the timings of the professionally recorded voice over. Finally the 3D sequence was merged with the 2D Animation in the editing phases of the project to pull everything together.

The E-Species team was really happy with the finished animation as it not only educated and informed viewers but demanded their attention, regardless of age.

2D Explainer Animations for Kellen
We worked with Painting Pixels on a couple of animated videos for one of our clients and were more than happy with the final result! Ali and his team were very easy to deal with, they responded very promptly and always came back with good suggestions and solutions to our issues. I wouldn’t hesitate to use their services again.