Rendering bares the fruits of our 3d labour. We finally get to show other human eyes the majesty of what was formed in our minds in all its glory. Ok a bit dramatic, but nevertheless it’s important to get a good raw render before any post production work.

And so more to the point of this mini article. Lightwave 3D has been updated significantly over the last few years. It’s amazing for us artists as we get more tools and efficiency upgrades. One major part that seems to have changed is the native Lightwave renderer.

Loading up the same scene in different versions of Lightwave gives different render results. And its most noticeable in the latest iteration Lightwave 3D 2015.3. The render quality and differences were not as noticeable in LW 10 to LW 11. 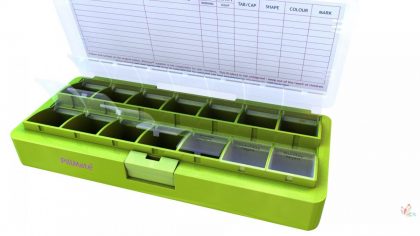 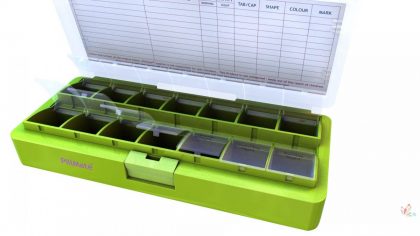 As you can see there are differences in the render. They both used exactly the same scene file and each program had its default installed settings. As I said previously, Newtek are constantly updating and allowing for better quality renders, so perhaps more shaders or buffers are switched on by default compared to the older versions. Perhaps it’s just the new way and can’t be remedied by deselecting or selecting particular options.

So, what’s our point? To save someone some serious time and stress!

Not everyone has a private render farm or likes to send away their scene to a farm. Also, an individual or company many have more than one system that they would like to use for render. It may be a case that they have not installed and configured ScreamerNet to make use of just the cores. They may decide that they would prefer to load up the same scene manually on each computer and render out particular frames of the animation on each system.

If the latter scenario sounds like you, then make sure that you have the same version of Lightwave installed on each machine that you intend to use for render. Otherwise you will come back the next morning or after a weekend and find that your rendered frames look different from each other; resulting in an unwanted scene and a massive waste in render time! Yikes!

We are extremely happy with the excellent animation that the team at Painting Pixels have created for EPBA – European Portable Battery Association. They worked with us every step of the way from providing guidance to the script writing to the final production. We will be using Painting Pixels for future projects and highly recommend them.”