The Task Painting Pixels are delighted to be contacted for the second year in a row by the Student Radio Awards committee to work on a series of hold screens and small animations for the upcoming Student Radio Awards 2019. These included the nomination and winner lists in relation to each individual award also the […]

The Task Painting Pixels was asked to create an animated 2D explainer video for EPBA highlighting the dangers of button and coin cell batteries around the house too small children, as well as ways to ensure children can’t access them and what to do if a child ingests a battery. What was Involved? This animation […]

A series of 2d animations created for Picasso HR for use in their digital marketing campaigns. The short but informative adverts were created for distribution across social media to help raise awareness of their many services and accreditation’s.

The Task Our task at Painting Pixels was to create a series of looping animated Gifs featuring different species of insect life to be used in the animated banner of the Greener Growth website. What was Involved? Our series of animated gifs for Green Growth was a super fun project that our artists and creative […] Painting Pixels have been developing multiple digital content for distribution across social media for our long term client Shantys. We have produced a multitude of animations using varying styles including video, 2d animation and motion graphics to help showcase and advertise their various products. Our digital marketing animations are short and sweet and help to […] 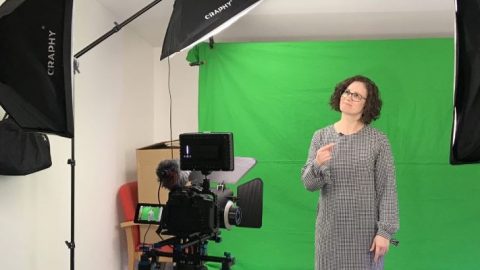 Painting Pixels had the pleasure of working with the team at Picasso HR and help them to develop some new digital marketing content and explainer videos. We went on site with our recording equipment including our 4K cameras, lighting and sound system to film all the productions. Filmed against our portable green screen set-up; we […]

It was wonderful working with our clients at Cloud Scope who are a specialist recruitment company based locally. We created a series of animated Logo I-dents for their video productions. This included both a intro animated ident and also an outro animated ident. So as it suggest each ident starts off the video and ends […] Painting Pixels loved working working with the IOP East Anglia (Institution of Physics). We helped them to develop this promotional advert to be used for social media marketing. The intention of the production was to create video advert that can be used on their website, Youtube and other social media platforms. The video was created […] Fun and quirky 2D animation created for J and L recruitment showcasing that they are specialists in recruitment and quick deployment of operatives for the asbestos removal industry. 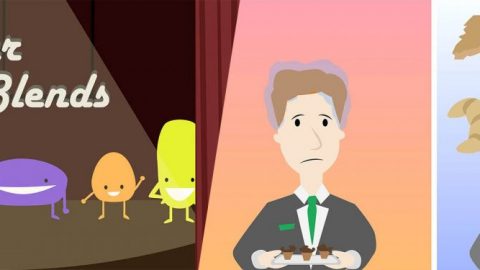 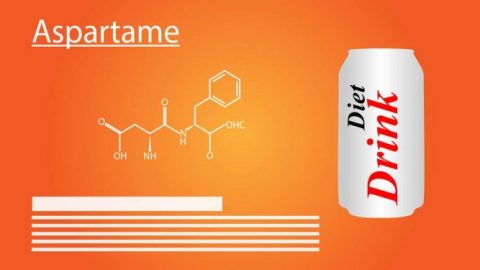 2D animation created for our clients in America to help explain the use of low calorie sweetener and the differences and benefits over sugar. Created using a multitude of 2D animation and motion graphics techniques, output in full HD. 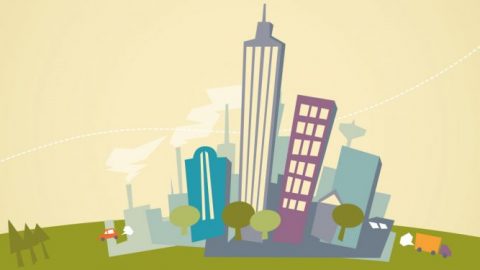 Established in the year 2000 by major window film manufacturers, the European Window Film Association brings together manufactures and distributors with the purpose of promoting window film products in Europe. Aramar needed to showcase their service as convenient and essential in a format that was informative, light-hearted and funny. The team at Painting Pixels knew just how to help. 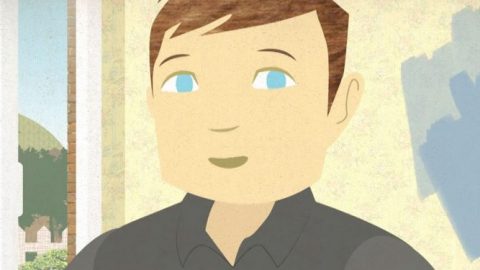 Painting Pixels are thrilled to have worked on another project with our America based client the Calorie Control Council. We produced a 2D animated production to showcase the benefits of using Sucralose Sucralose is a very well known and widely used sweetener all around the world and is used in everyday food products like sweets […] 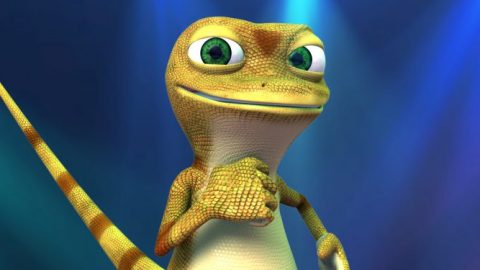 E-Species is a company producing an upcoming website and app for use in schools and homes to create a balance sheet detailing species of flora and fauna around your location.

Interactive Real-time Car App
Fantastic Technology and Vision! We are a company which uses that latest in modern technology and design to create our extraordinary super cars. We needed a way to demonstrate particular features and to demonstrate also how specific features like the unique door system would open. Originally we were going to go for a standard 3D animation as we did not know about the 4d technology. We searched around for many different 3d design companies and Painting Pixels quality of work caught our eye.
After a detailed meeting we were delighted to learn that they can offer exactly what we actually wanted which was indeed 4D animation. They created an Application for us which allowed us to rotate our new super car with the mouse which meant that we could precisely see how the car looks from every angle. Also the 4D allows us to zoom in and see how the more intricate design features worked. We are delight to have met with Painting Pixels as they had the vision to see beyond what we asked for and offered us a better solution to our problem and so gave us exactly what we wanted. This was a fantastic use of technology and Painting Pixels did a fantastic job.