Established in 2003, Tower One offers a range of services aimed to help drive your business forward in a digitally connected world. When they came to Painting Pixels they were looking for an animation that made use of both 2D and 3D scenes alongside an Augmented Reality Application to promote the range of digital assets businesses can use to promote themselves. 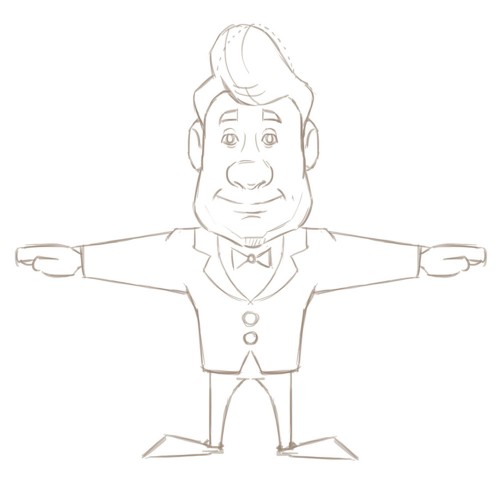 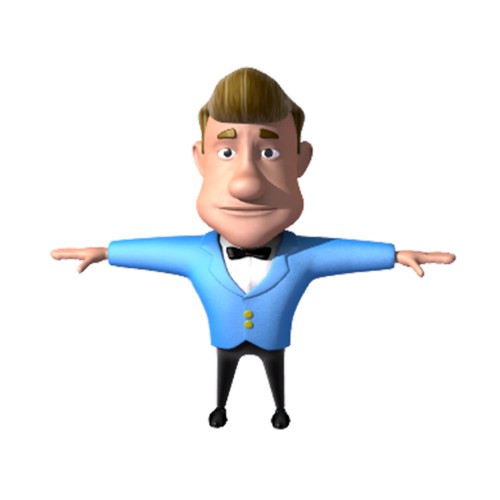 2D Animation – Create a 2D Animation that makes use of professionally designed and stylised graphical assets to simulate the functionality of a mobile game application.

3D Animation – To model, rig and animate a 3D Character in a studio environment to showcase how 3D Animation can be used in a business. 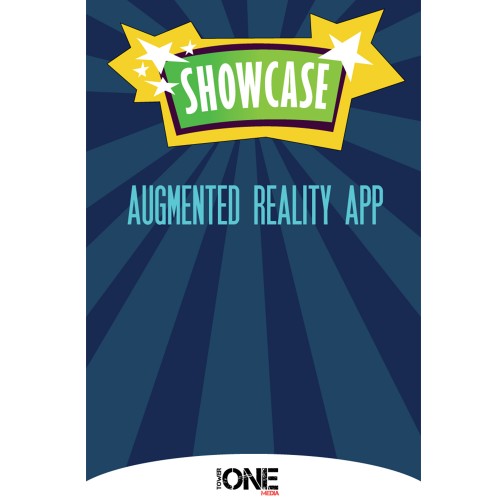 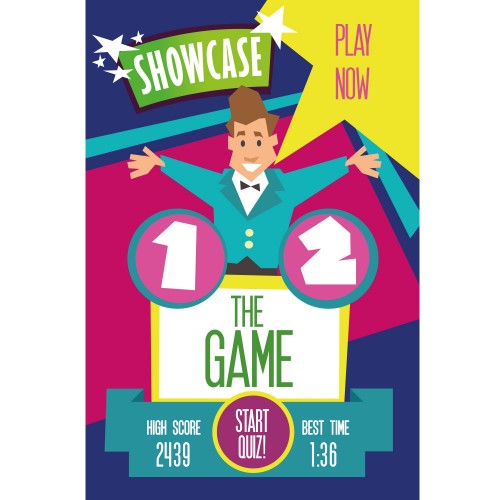 As with all of our 2D Animations we first needed to develop a style from which our assets would be created. In doing this we opted for a flat, simplistic design that looked fun, clear and suitable as assets for a mobile game. These assets were then animated in a manner that enabled the viewer to visualise how the mobile game would work and the extent of its functionality. This 2D Animation was to later be incorporated into the 3D Animation to create one animation that made use of both 2D and 3D. 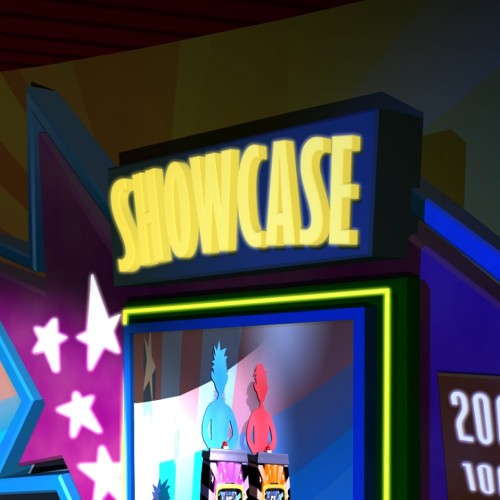 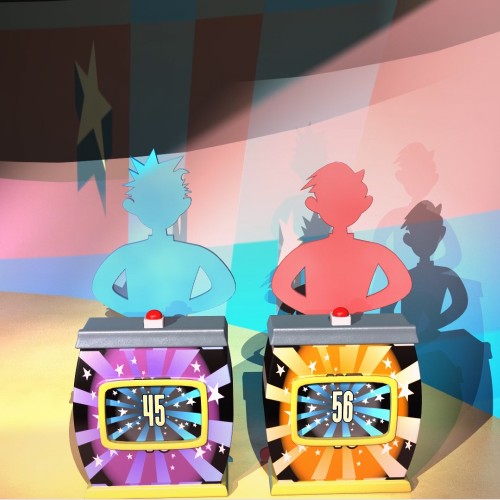 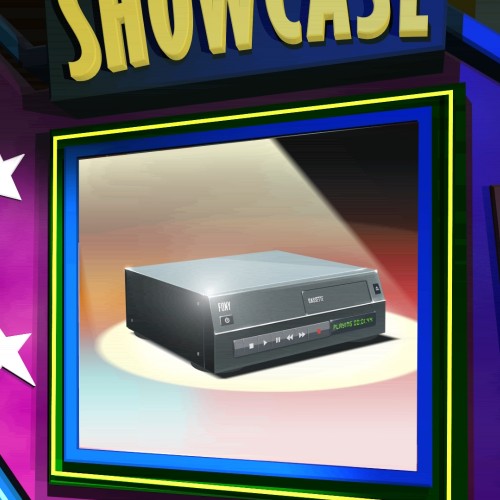 The 3D Animation side of this project first required character concepts. These were produce by our designers for the client to choose from. Once a character had been selected it was then modelled in full 3D, rigged and animated to match our professionally recorded voice over. The studio environment the character was to be seen in was also drawn out as a concept by our designers before being modelled in full 3D. Camera animation was then added for long sweeping shots that show off the character and studio in full, telling the story through both audio and visual queues. 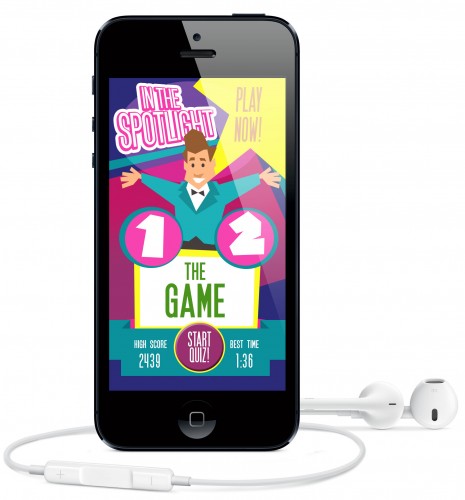 The final aspect of the project was the creation of an Augmented Reality Application. Our designers were able to produce a concept design for the user interface of the application and once approved our developers began work on the app development; pulling in bespoke graphical assets, our 3D character and voice over lines. The final app made use of the camera found on nearly all mobile devices and was able to cleverly detect a particular image that when the camera was pointing at it the character would come into display with buttons that triggered animation and sound to play. The character looked as though it was in the physical world and the user is able to rotate around it fully in three dimensions.

Tower One were really happy with the finished project and how well it turned out; using it as a showcase to other businesses as to what digital design and media can do for a business in terms of promotion.

We are extremely happy with the excellent animation that the team at Painting Pixels have created for EPBA – European Portable Battery Association. They worked with us every step of the way from providing guidance to the script writing to the final production. We will be using Painting Pixels for future projects and highly recommend them.”