Painting Pixels are pleased to have worked on the creation of a nationwide TV advert created for the Cinderella pantomime. The advert went out live on the channel ITV.

The stars of the advert were Bradley Walsh, Paul ‘O Grady, Dick and Dom. We wanted to give the advert the same look and feel of the actual pantomime so the audience would have a good idea of what exciting things to look forward too in the main show. 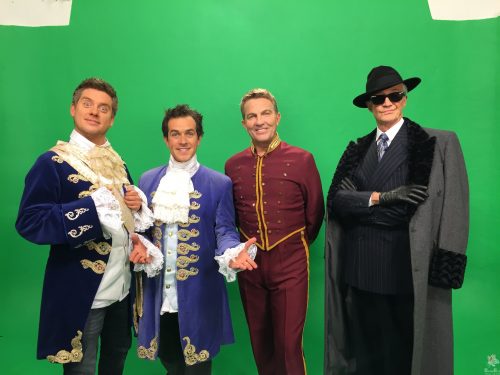 The song and the idea of the TV advert was created by the director leaving all the creative visuals to us. Once the script and music was signed off from Clearcast the next step was the actual filming of the advert.

The major part that Painting Pixels played in the pantomime was to create the 3D CGI backdrops and animations. We wanted to include this in our advert for ITV. To achieve the desired look and feel we decided to film the TV advert against a green screen backdrop in a fully lit green screen studio. This would allow us to remove the backdrop and add in CGI visuals instead. 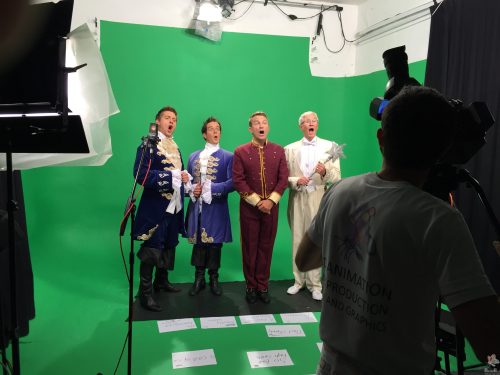 With our professional 4K cameras and audio recording stations at the ready we then spent a full day recording the advert. We had hours and hours of footage to watch through and find the best 30 seconds to use in the advert. 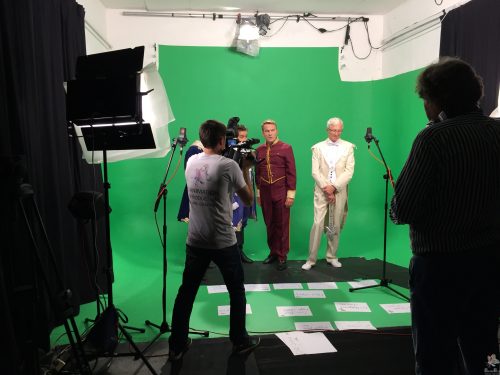 Once we completed that process it was the turn of the audio syncing. To get perfect HD quality audio we re-recorded all the audio again independently and then synchronised the best audio bits with the best video bits to give us a cleaner advert. 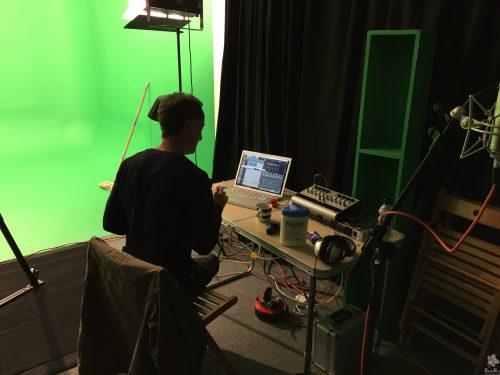 During the post production stage, we added in all the additional effects including the 3D CGI backdrops and all the contact and link information. This is supposed to be a super fun Christmas event and pantomimes are usually more fun and directly interact with the audience over standard stage shows. So we wanted to bring in a level on interactivity with the advert also to make it more than a standard advert for viewing only. And so we went about adding in a sing-along text line so that the viewers at home could sing along with the stars. 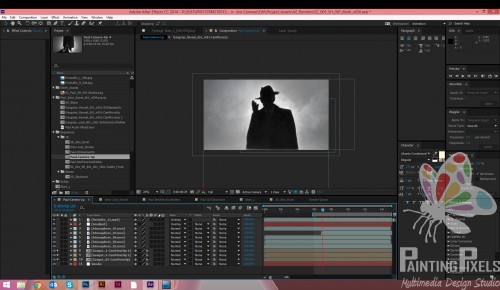 Once we completed the advert it was then time for the submission process. This bit as always involves the knowhow of a bit of extra technical info so that we export the advert to a very specific standard allowed for submitting to the networks.

Thanks for reading! If you have your own advert production in mind then give us a call. We can take your through the whole process from initial ideas to production to clearance all they way to buying advert space and submission. So call today on 01473 857860. 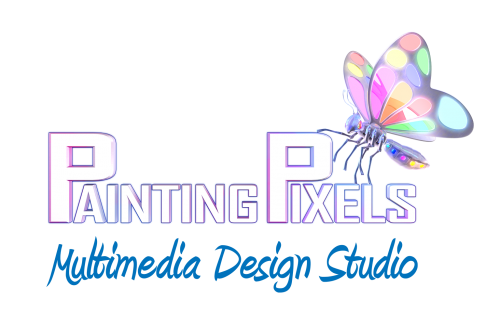 2D Explainer Animations for Kellen
We worked with Painting Pixels on a couple of animated videos for one of our clients and were more than happy with the final result! Ali and his team were very easy to deal with, they responded very promptly and always came back with good suggestions and solutions to our issues. I wouldn’t hesitate to use their services again.