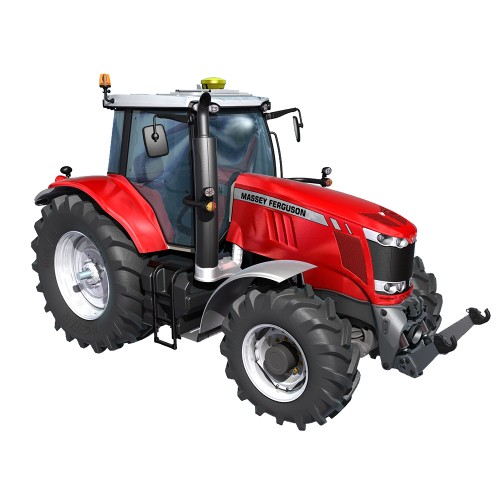 Fieldens is one of the country’s top most wheel and tyre suppliers. They supply these high quality products to all sorts of different industries and companies including Massy Ferguson, Househam and Shelbourne Reynolds. They are not just the suppliers but are also the innovators and manufacturers of wheels and tyres.

The task was to create a new and intuitive way for the team at Fieldens and clients of Fieldens to easily match up and identify any combination of wheel and tyre for a multitude of different vehicles. 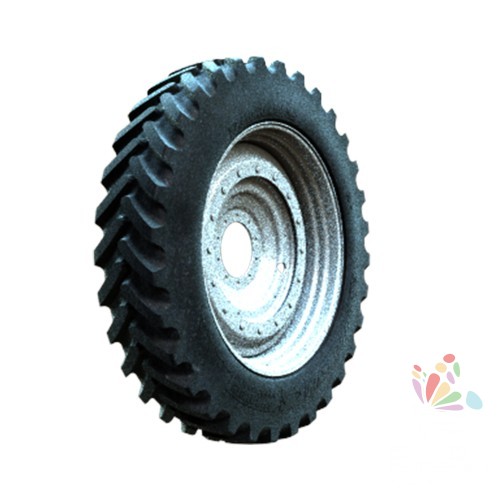 After our consultation we began to start all the planning and design process. This involved creating all the theory and drawing out the systems, which was to match up and identify all the combinations of multiple vehicles, tyres and wheel and make a super spider chart. We then went on to conceptualise the scenery and worked on layout. Due to the level of detail that was required and the realism that was needed for the final product we planned out every route and configuration, all of which required high quality renders.

We spent many hours creating high-end, high detail 3D models for the vehicles and environment. We focused very much on the detailing to make the scenes and assets look as real as possible. The wheels and tyres on the other hand were provided as 3D CAD models in various formats; We simply cleaned up the 3D CAD models, optimised them and saved them off as a more lightweight visual model rather then the heavier engineering model. Fortunately for us we understand and can use both visual design tools and engineering tools.

Once the 3D modelling was complete we created animations for each and every thinkable configuration. We lit the scenes and rendered everything out at full 1080p HD quality, which came to a whopping 5.65 gigabytes. This created a massive challenge as all this needed to be downloadable and work on an iPad and standard web browser.

So whilst we created the graphics and designed the user interface (UI) for the app, we also painstakingly optimised all renders to be of a lower size without losing any quality.

We then began the programming stage and started to put together the multiple versions of the app. The configuration app would work as a downloadable and executable desktop software, which would work on PC’s and laptops without the need for an internet connection. We also created a version that can be viewed by anyone around the world who is connected to the internet and would not be required to download or install anything additional as this would be a HTML 5 browser based version. We most importantly as per the main request, created an iPad version which could be downloaded for free by anyone and would work offline so the Fieldens sales team could take this version on the road.

We really enjoyed the project as it bought all our multimedia design skills together from, 3D modelling, animation, graphic design and multiplatform programming. We love projects like this and we are proud to say that only multi-disciplinary multimedia companies as us can create these unique and bespoke projects.

Website Design
Working with Painting Pixels was a fantastic and stress-free process. I had a very tight budget but they still managed to create an amazing looking website for me. It has all the features that I want and is easy to manage and update. They were very clear with everything they were doing and gave great advice on making the website function as intended going forward. I still contact them if I get stuck when updating my website and they are always friendly and helpful.